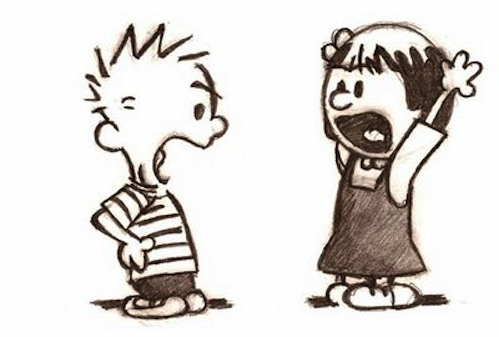 Conflict evokes strong physical and emotional responses in people, which is often why it is avoided. People avoid conflict for a number of reasons. It may be that we lack confidence, or perhaps we have already made up our mind about how the situation is and how the other person feels. Perhaps we feel as though the costs outweigh the benefits, or perhaps we struggle to hold in our emotions and are concerned about how we will be perceived. Maybe we have already raised issues with an individual in the past without success so we have a hard time addressing the issues again.

Many of us know that feeling of ruminating and hanging onto an issue for a long period of time, stewing until we boil over, becoming so upset and angry at the other person that we end up doing the very thing that we were avoiding. We also know that general avoidance of conflict, particularly in romantic relationships can result in unresolved pent up resentment, which can be toxic. Avoidance in conflict is mostly unhelpful however it has its benefits and these are protective in nature, whether it is to reduce stress or keep ourselves safe.

An area where conflict can be quite difficult to resolve is in the workplace. Sometimes there can be a culture in the workplace of rewarding more ruthless or aggressive forms of conflict resolution that involve less compassion and negotiation. It can be a very intimidating process raising issues in the workplace and quite often those who raise such issues even respectfully, are viewed as the problem and may be avoided. It takes great courage to raise issues assertively in the face of some of the barriers there are to addressing conflict.

Conflict can be healthy and lead to growth both individually and externally. Sometimes our relationships both with others and ourselves deepen after conflict but it does take a few important ingredients for this to happen. 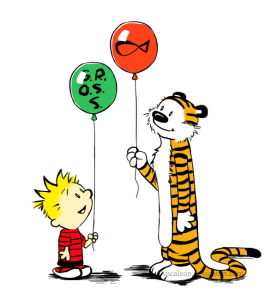 If ongoing conflict or conflict avoidance within relationships in your life is an issue you may benefit from seeing a Psychologist.