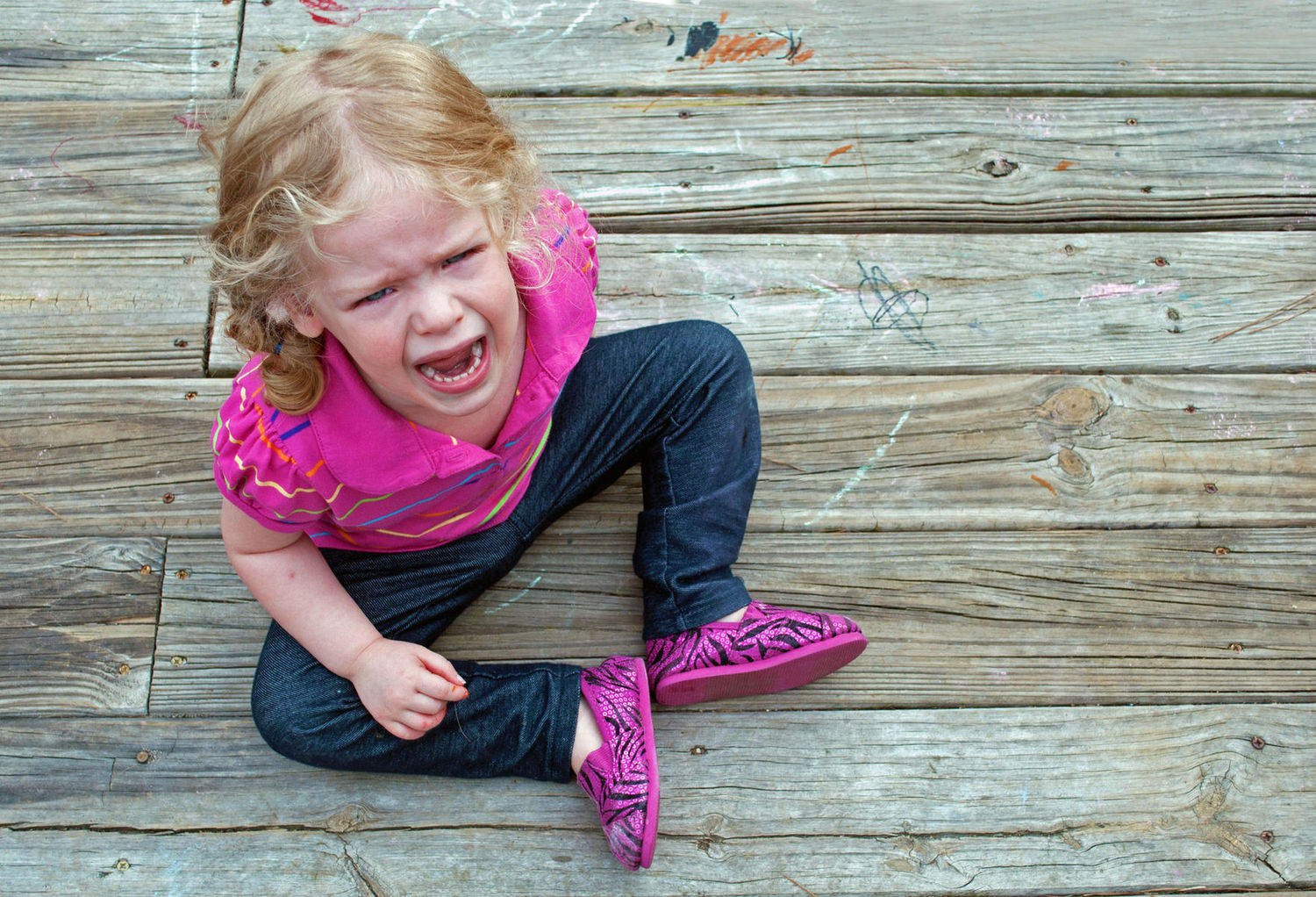 Early childhood intervention can be extremely beneficial for young people and their families. With huge amounts of growth and learning, these early years are crucial to development with parents playing a key role in a young person’s social and emotional wellbeing. According to the research, we know that early intervention can increase the chances of positive outcomes for families and their young person, reduce the chances of a secondary issues arising later in life and decrease costs to communities and schools. Early intervention is guided firstly by screening for ‘red flags’.

What is just normal child behaviour versus what is not? At different times in their development all children will experience some difficulty controlling their emotions and their behaviour. Red flags can occur across or within various aspects of a child’s functioning (psychomotor, speech, sensory, emotional, social) and generally involve: extreme behaviour in comparison to the same aged peers; prolonged issues (lasting weeks, months); issues across more than one context (school, home, playgroup); interference with development and learning; ongoing issues despite adult guidance and support; regression in development/learning.

Some specific examples through early childhood include: 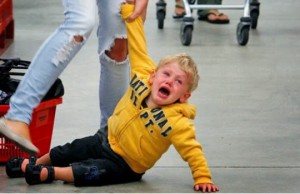 At The Psych Professionals we use evidence-based practice whilst customising treatment to suit individual and family needs. Depending on the nature of the issue, a range of evidence-based therapies are available. Treatment will often involve parents and caregivers given a large amount of learning consolidation in early-childhood comes from those who can model and demonstrate effective coping.

Difficult behaviours can have many different causes so the first step in managing this behaviour is developing a ‘theory’ as to why it is occurring. This way an effective treatment strategy can be determined. Keeping track of the before, during and after of the behaviour in as much detail as possible will assist in this process.

A key component of behaviour therapy is the use of positive praise and rewards. Essentially, if you want a behaviour to occur more often – pay attention to it. Praise that is specific, sincere and encourages effort is understood to be the most effective in reinforcing positive behaviour. Another important aspect of behaviour management involves spending quality one on one time with each child where possible. This can help to improve the child’s confidence, settling and stress levels as well as improve our own connection and empathy for the child.